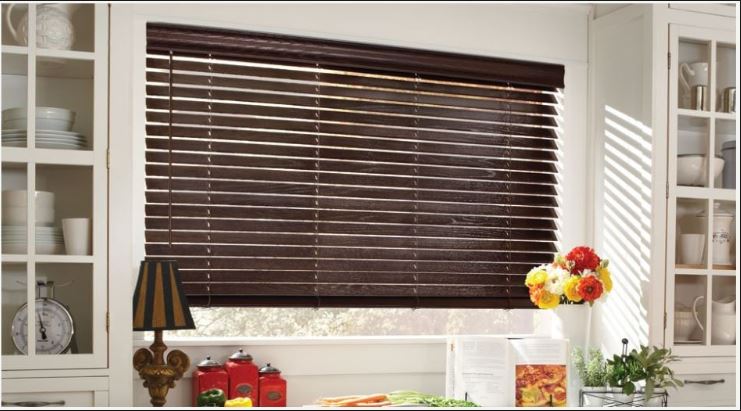 When considering window blinds in Santa Rosa Beach, FL, it’s interesting to know how modern window blinds came into existence. Many people don’t realize that window blinds have been around for a very long time. Although they didn’t necessarily look like window blinds we’re used to seeing today, and they were made to some very unusual materials, window blinds originated as a way to provide light control, privacy, and ventilation.

Wooden window blinds originally had nonmoving slats. They looked much like exterior window shutters, with fixed slats that provided privacy, ventilation, and allowed some light into the rooms of a home. Eventually, a tilting mechanism was added that allow the slats to be opened and closed.

The materials used to manufacture window blinds have come a long way from the reeds of Egypt and the marble in Italy. Now window blinds can be manufactured from wood, composite materials, and metal. For materials that are not natural wood, woodgrain colors can be applied to make them look like wood. This allows homes that are in climates with high humidity or rooms where moisture content is consistently high, such as bathrooms and laundry rooms, to take advantage of window blinds.

Initially, the earliest window blinds didn’t offer much insulation. Today, window blinds can be very energy-efficient, offering excellent insulation in both the winter and summer. Additionally, window blinds now provide excellent light control because they can be raised or lowered or slid from side to side to allow full sunlight or no sunlight.