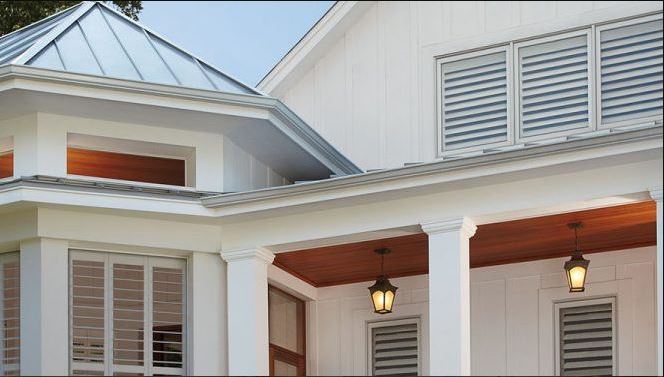 The only thing you can count on about styles is that they are always changing. Something that’s popular one year might be awful the next. This concept is especially true for home décor, like motorized shutters. If you’re choosing new window coverings, like shutters, you want to be sure that they not only function well but also look great and are in style.

Luckily for homeowners like you, window shutters are not only in style and will most likely stay that way, but also add tons of great features and benefits to homes from energy efficiency to light control. Different forms of shutters have been used for thousands of years. If they’ve stayed in style and function for that long, you can bet that they will continue to do so for many more years to come.

Shutters’ utility and style have even increased in the past, making them an ideal window treatment for almost any kinds of home. There are some kinds of shutters that are only used in the past for decoration. They were fixed to the outside of a home and were not operable, instead serving as a style fixture to add a welcoming and homey look to a house. Modern shutters today are not just for look. They are functional and stylish, giving homeowners the ability to control light and heat in the home.

Shutters are sustainable and energy efficient as well as fashionable. Modern window coverings like shutters are designed to not only boost home style but also to help moderate temperature and light inside a home to help keep the home comfortable and energy efficient. There are a few different kinds of stylish window coverings like shutters to choose from for your home:

The best part is you can also get motorized shutters in these styles and more to further elevate your home. Want to learn more about your options for stylish motorized shutters? Just get in touch with McNeill Palm. We’re happy to do whatever we can to help make your home the best it can be.